Pastor Wise, a native of Hempstead, NY,  is a resident of Raleigh, NC, where he lives with his wife of over 30 years, Lady Dorothea L. Wise. They have been blessed with four children, two sons and two daughters.  Their daughters are currently working in the ministry along with their parents.

Pastor Wise was introduced to God at Union Baptist Church (Hempstead. NY) during his youth.  There he served on the Youth for Christ Choir, state-wide youth council, and Baptist Training Union. At age 14 he received the Holy Ghost and through the witness of a school bus driver was introduced to the baptism in Jesus name.  After much prayer and bible study the Lord lead Pastor Wise to be baptized in Jesus name which was done at Progressive Holiness Church, Hempstead.  It was there that he met and married Sis. Dorothea Hall.

The two started their family with the birth of their first son, Ian, and shortly thereafter moved to Durham, NC, to assist in the work with the local Progressive Church in the city.  While living in Durham the family was blessed with three additions, Lance, Ashely, and Lauren.

In order to follow the call of God on his life, Pastor Wise moved his membership to Eastern Star Holiness Church (COOLJC) in Raleigh, NC in 1995.  the following year he would be ordained an elder and appointed to serve for the next six years as Assistant Pastor, under the pastorate of Bishop W. J. Thompson.  He served in that capacity until directed by God to establish the Mt. Moriah Church in 2003, where he serves today.

congregation in it's transition to become members of The Pentecostal Churches of the Apostolic Faith, were the ministry continues to experience the blessings of the presence, move and favor of God.

Lady Wise was born in East Meadow, NY.  She grew up on Long Island, NY.  During her youth a neighbor witnessed to her mother about holiness and her family started attending Progressive Holiness Church.  At the age of thirteen she received the gift of the Holy Ghost.

The then Sis. Hall was very active in the church, singing in the youth choir, attending Youth for Christ services, usherIng, and was the youngest to be appointed to the Junior Missionary Department.

While she was working in the church, God sent a young minister by the name of David Wise.  They worked in the church , became close friends and attended the local community college together.

On November 30, 1985, Dorothea and David were united in holy matrimony at Progressive Holiness Church.  In September of 1987, they were led to join their pastor and a group of saints who traveled to Durham, NC for a week of intensive prayer.  At that time God revealed to her husband that He was sending them Durham, NC.  God revealed His plans for them to Sis. Wise during the week of prayer as well.

In November of that year the family relocated to Durham, NC, where they worked in the church until the Lord instructed, then Minister Wise, to pursue his ministry.  In so doing he was led to leave Progressive.  Sis. Wise joined with her husband and became a member of the Eastern Star Holiness Church (COOLJC), under the ministry of the late Bishop W. Thompson, in Raleigh, NC.  There they worked until God led Elder Wise to start a work, after the passing of Bishop Thompson.  On May 16, 2003  they held the first service in their living room.

Lady Wise continued to work along with her husband and pastor, assisted the Youth Dept., served as president of the Missionary Dept., on the choir, faithfully assisted with the church's breakfast ministry, and did outreach, visited residents in the City of Oaks Retirement Community.

In Mt. Moriah's latest transition, Lady Wise would be led by God to accept her call to preaching ministry.  On Sunday, February 9, 2014, Lady Wise preached her initial sermon to a church full of saints, family and friends.  She presently serves as the church's Assistant Pastor.  It is with a humble heart that Lady Wise endeavors to serve God, her church, and others by doing "whatever her hands find to do." 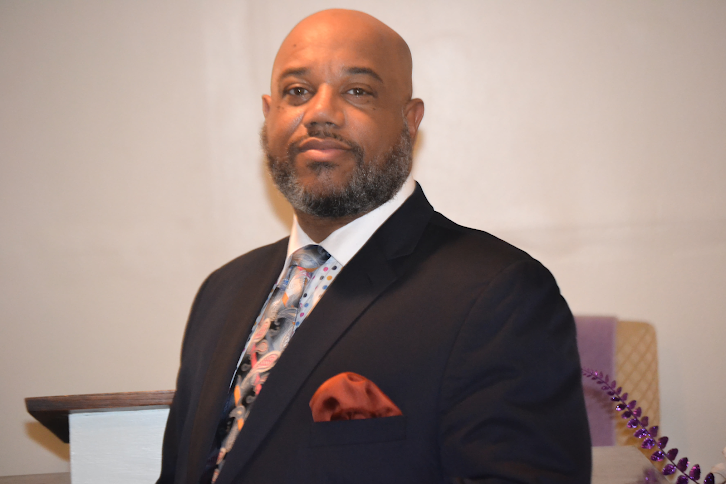 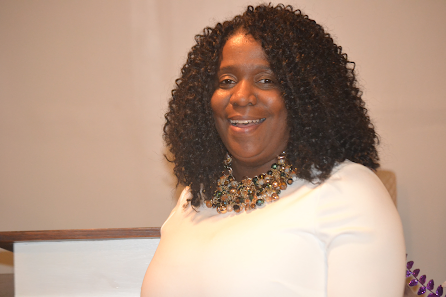 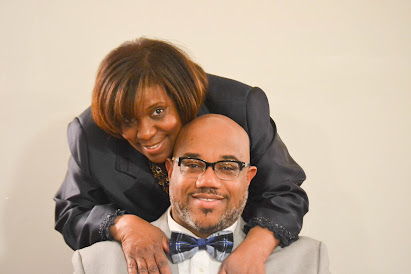 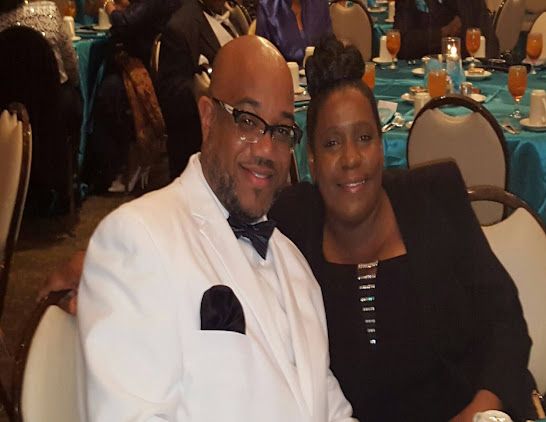 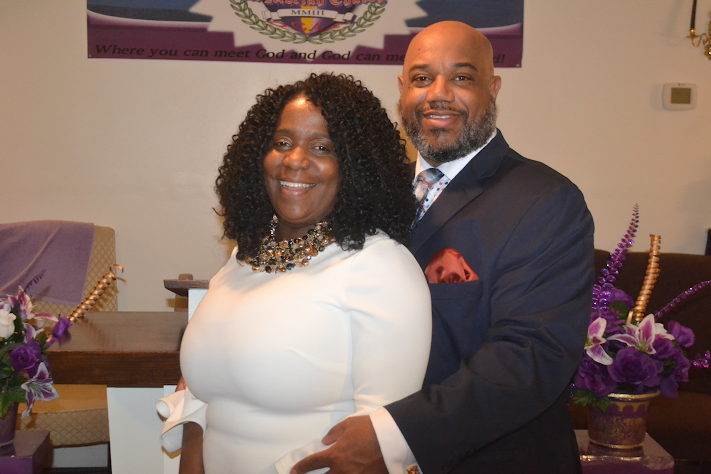 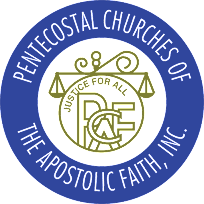 Affiliate of The Pentecostal Churches of the Apostolic Faith International, Inc.

Where you can meet God and God can meet our need!" 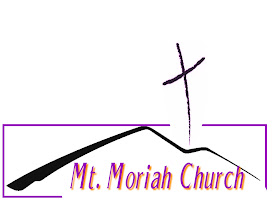